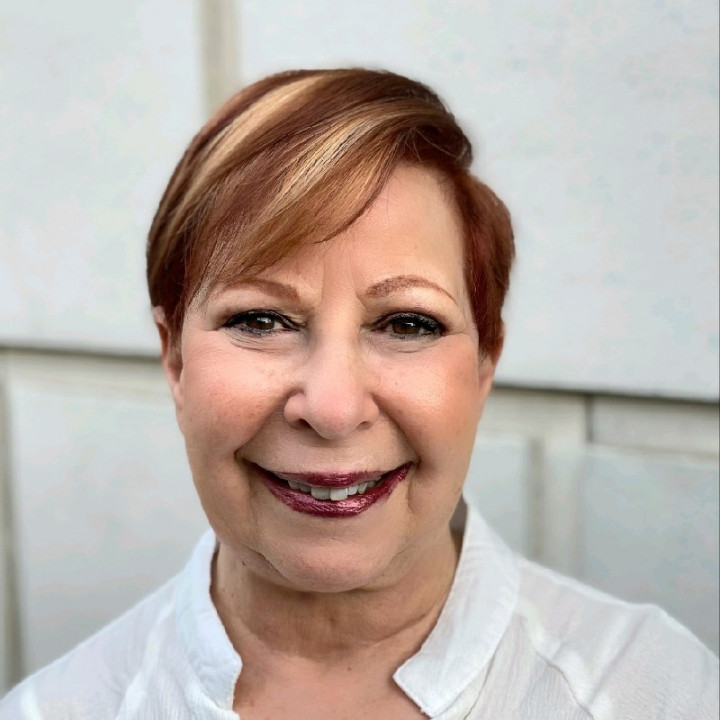 Sharon Wolin is the owner of Sharon Wolin Video Productions a full service video production company.  With over 25 years of producing documentaries, client videos, television programming, television series and pilots she is a national award winning producer with two national Emmy nominations.  She has produced over 120 videos on the icons of broadcasting including Al Roker, Barbara Walters, Walter Conkrite, Regis Philbin and many more.  She has worked on many feature films as Production Coordinator, Second Assistant Director and Director of Extras Casting.  Her years of producing is unmatched in the area.